The leaves have turn over, the streets are wet with chilly afternoon rain, and the looming signs of winter are beginning to incite paranoia amongst the citizens of district 10-a district in the ecumenopolis that is Ravnica.
Several Azorius guard were escorting a goblin as prisoner down the street whilst a cloud of misty, impenetrable fog creep behind them-waiting and surveying.
Days later you receive a letter from your dear friend Nassius Ven from the minister of the guild pact about organising a search for a goblin named Krenko…

Many may not know but danger is just around the corner…Perhaps you may uncover them?

This is a 1st level campaign for 4-6 players lasting for at least 1 term, characters should at least progress to level 5 by Christmas.
The campaign will be a mixture of roleplaying and combat in a 6:4 split with some homebrew. Discord and Roll20 will be used. Meeting up weekly for a roughly 2 hrs sessions. There will be a session 0 outside of the campaign for everyone to get used to their characters and a 30 mins personal session before that for me to understand your character.

This game is open to both new and experienced players. Players are STRONGLY encouraged to make their own character but pregen. can be provided upon request.

Further details on the world and character creation can be found here:
https://drive.google.com/file/d/15xKRnRSJAZ4CPORFd1QStbJ4F8xs3F31/view?usp=sharing 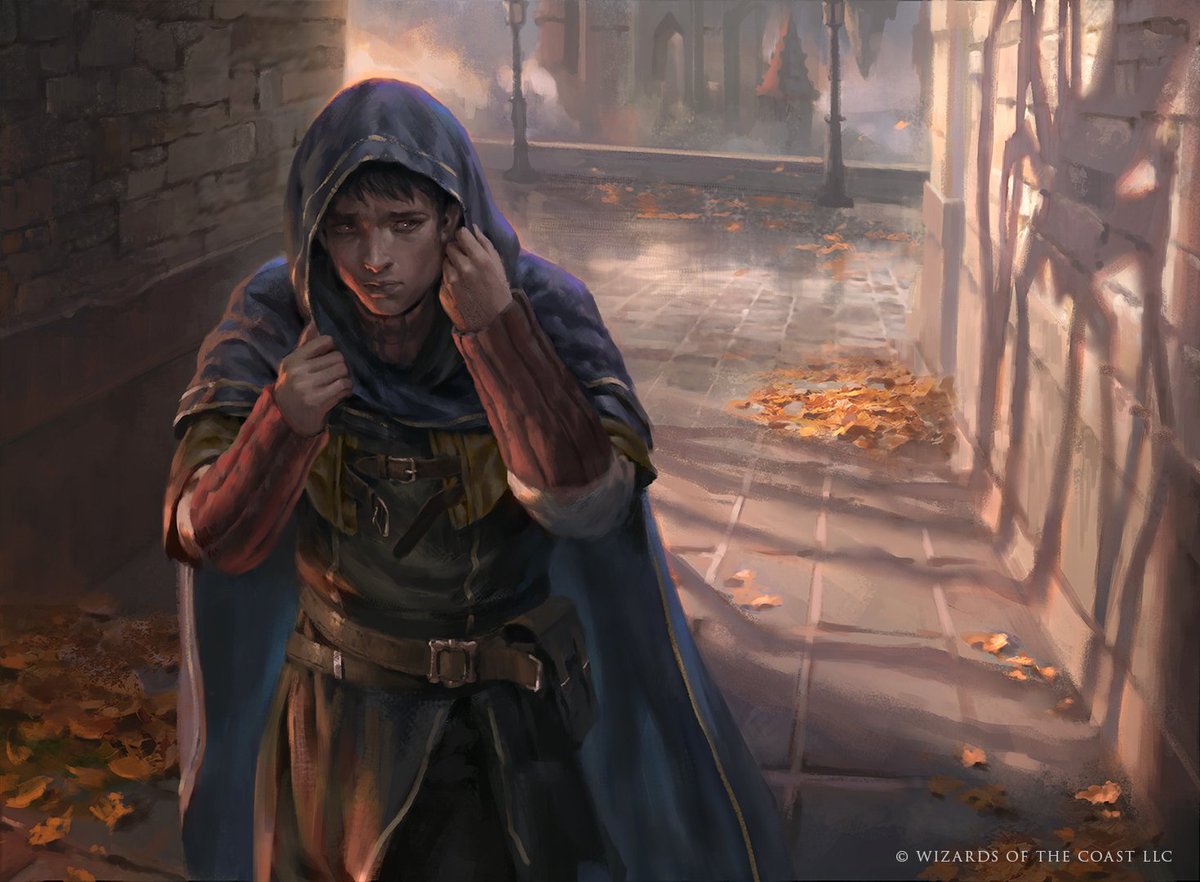