Term 3 Week 10 Newsletter - Heaven Will Be Ours

I was up till about 4 in post-Tabletop Radio haze on call, and am now sitting here with hot chocolate, the Heaven Will Be Mine soundtrack, and a maelstrom of emotions I'm still trying to process because just? holy shit y'all? we've done? so much? 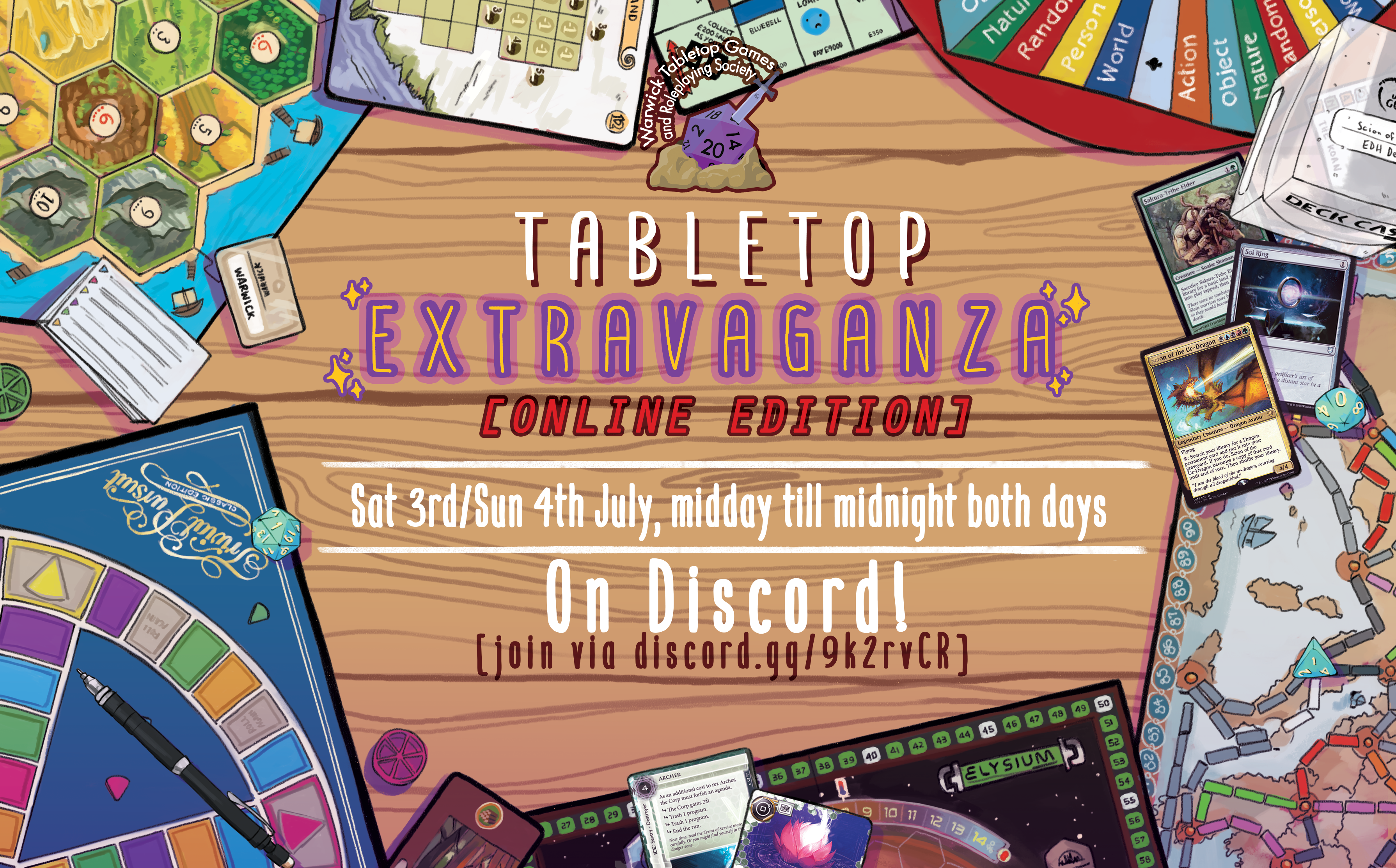 Tabletop Extravaganza is this weekend! Literally, it's midday to midnight both days which given my sleep schedule is probably all of the weekend where I'll be conscious. (Though I will stress again you absolutely do not have to and probably should not be there for the whole thing). If you're planning on running something and want to make sure you get players then go throw up a website event. 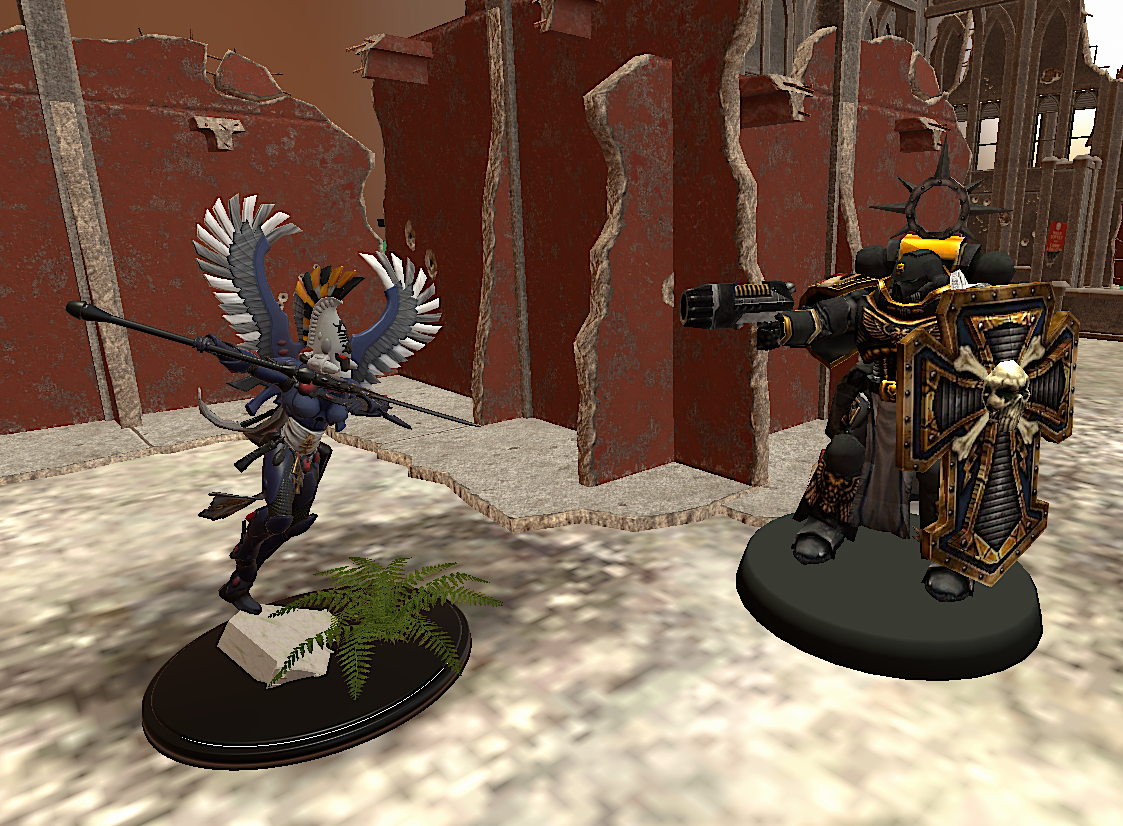 We'll be having an EGM in week 12 (date TBC) to discuss the moderation guidelines and the renaming of exactly what CCGs stands for since that's technically a constitution changing motion. (Currently it's Casual Card Games, we're considering changing it back to collectible and trusting that we don't need to spell it out in the name to foster a casual, welcoming environment.)

We're also having an exec meeting next Monday on the Discord from 3pm to 4pm. As always, non exec are free to come along, sit in call, and suggest stuff in chat. 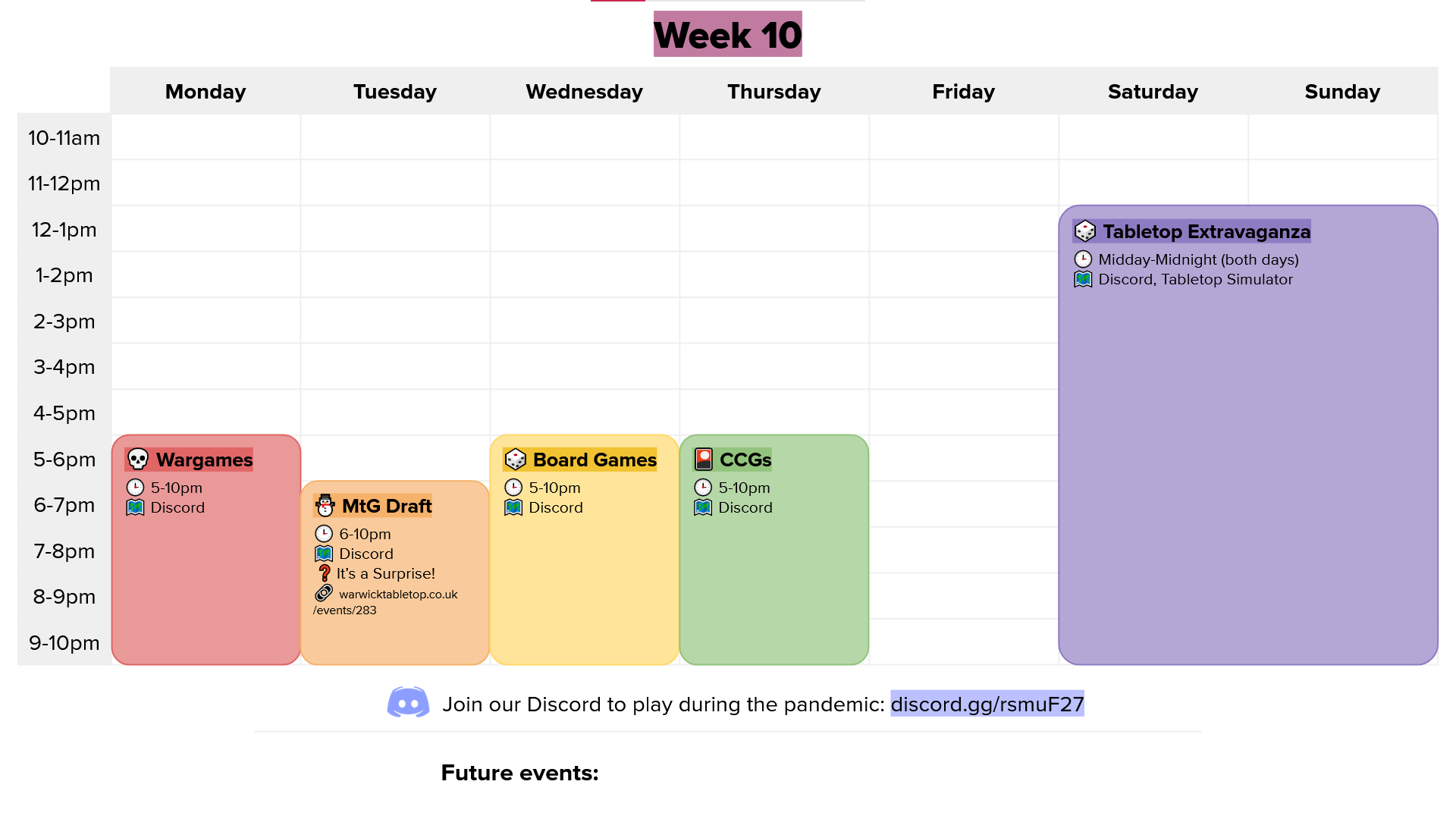 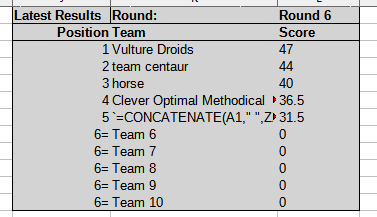 The Tabletop Quiz was last Friday, and only overran a little bit! It was three and a half hours (ishhhhh) of absolute chaos, from the ridiculous connections of Jamie's colour round and the terrible inventions of Sol's kickstarters to the fabled Jon round. Of special note was the bit where Sol realised the question happened to be about the colours of exact brand of nail polish they were wearing and proceeded to reel off the answers. For those who missed it, here's a sample of the John round and Jamie's fiendishly clever True Colours round (where you had to identify the odd colour out for half a point, and the pride flag the rest of the colours made for the other half). The answer to the John round question is just a flat "no." (because you don't have the information you'd need to do it), while Jamie's is the trans pride flag (the odd one out is Pineapple punch, the rest are a white, pink and blue nail polish.) 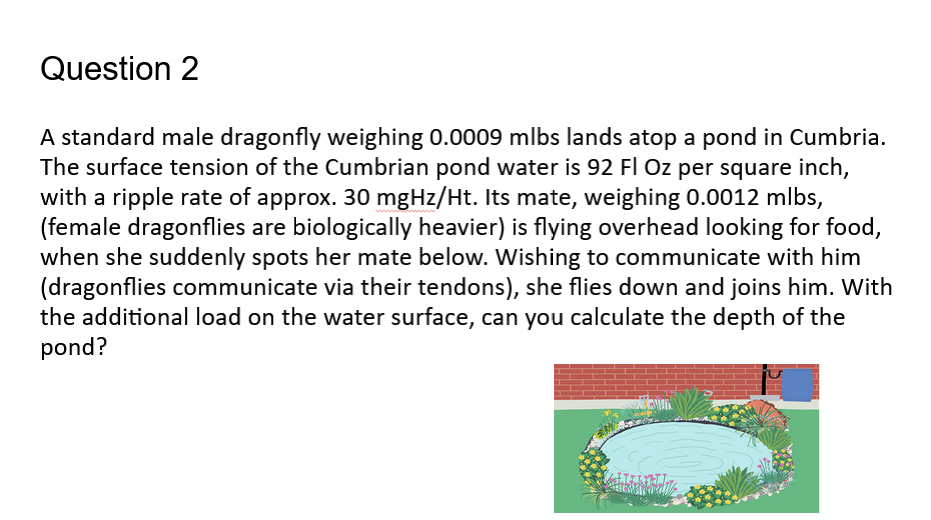 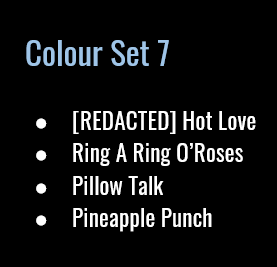 We raised £2048 for Mermaids. That's genuinely kind of an overwhelming number to think about. When we were sorting stretch goals, we set our £1000 goal thinking it was an aspirational dream - it was there mostly as something we could hype up, but not something we particularly planned on achieving - if we could that would be awesome but we were fully prepared for it to not happen...

And then day one happened and you completely blew that out of the water. So we made some more stretch goals, which you might remember from my very silly little rushed incentive slide thing, only for you to go on and achieve all of those too!? I'm going to keep going on and on about this because that's still kind of hard for me to properly process and take in, that we all did something that raised so much for charity.

I only caught parts of the stream (due to having to organise stuff and try and get food), and you should soon (but not yet as of this newsletter being published) be able to find all the VODs on our youtube channel, but here's a rough list of highlights in chronological order. 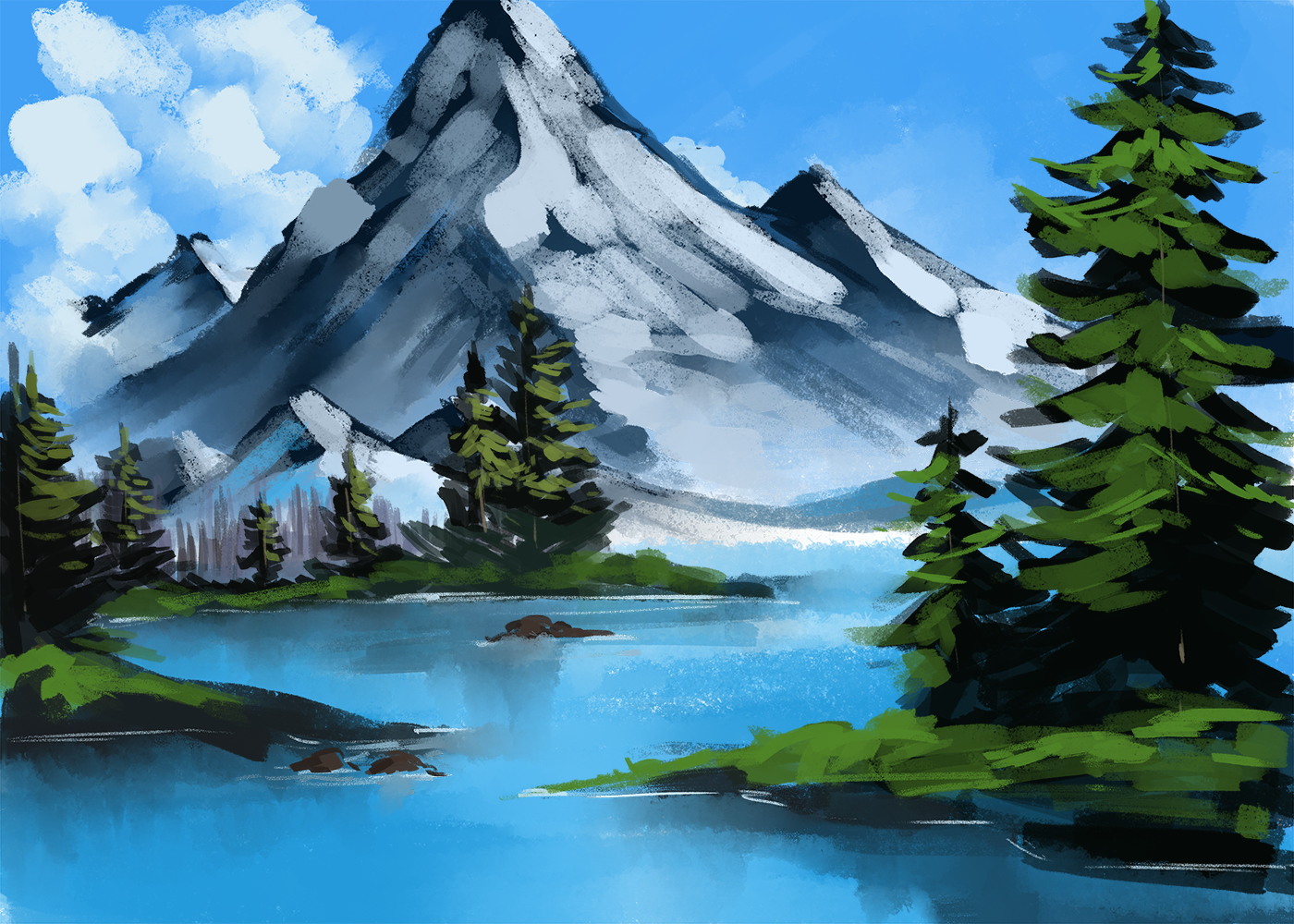 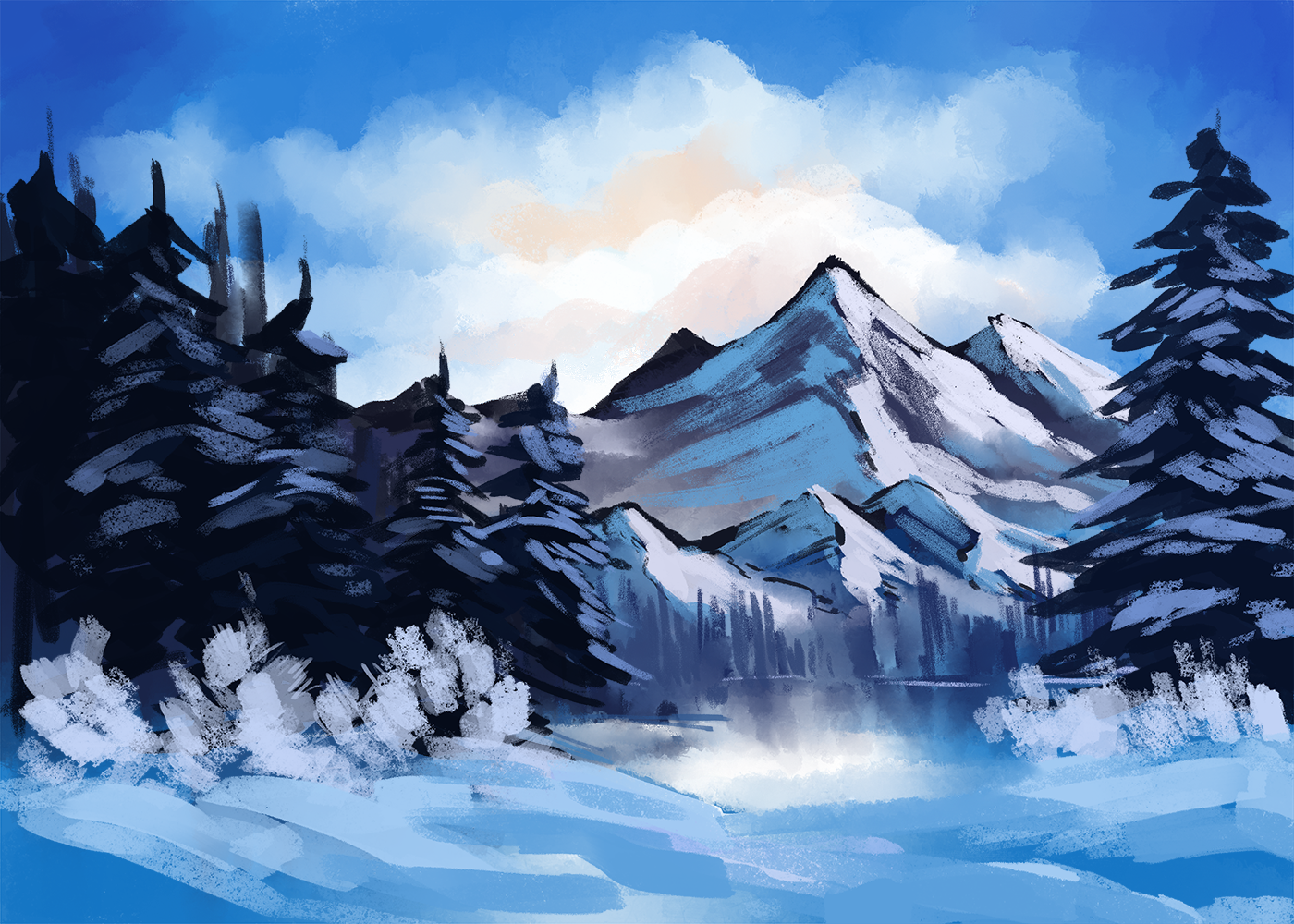 Benji "Good with Money" McRizzle (Fun fact! I only ended up in 5d chess because I jumped into call to just sort of gawp silently at Benji after he dropped £312 in one donation to steal the throne of highest donor.)
Jost (£300 rickroll!!!! I can't even be mad that's so much money!)
Anonymous (and their 8 clones who are all also called anonymous)
Argee! (ok I just looked at the spreadsheet I'm copying the names off and I knew they donated a lot but 21 different donations?!?)
themarve11
Jakub
George K
car-a-ha-ha-ha
James Newton
Jon B
Jamie
Josh
Artemis
James L
Samantha
af
McGonigle
AceEmpress (oh look it's me! in my own newsletter!)
Alex 2
Daniel Cheney
Matt G
JonC
Sol
Reylynn
M8War
Anakin
Alonso
Finnbar
Lewis P.
Mariusz L
stinkyflatmate
Alex UwU
Oli
Evan
LYC
Larp Cannon (wearing multiple seperate disguises throughout the course of the stream)
Lewis

Everyone! Seriously, thanks to all of you who came along, whether or not you donated! Even just being there and watching the stream helps so much with making sure we're not just screaming into an empty void. Also, it's worth noting that we've got a lot of stretch goals still to do (5 episodes of Monsters on a Cruise Ship, the Tabletop Anime Intro, making the official 1 page RPG of tabletop radio, and Ares' Ringfit stream), and incentives still to stream (Apparently 20 songs need kazoo-ing and 10 need singing!), so keep an eye out for our incentive stream and those stretch goals over the coming weeks and months - they'll be announced on the Discord for sure and probably also elsewhere.