Important things to note/do before the AGM: 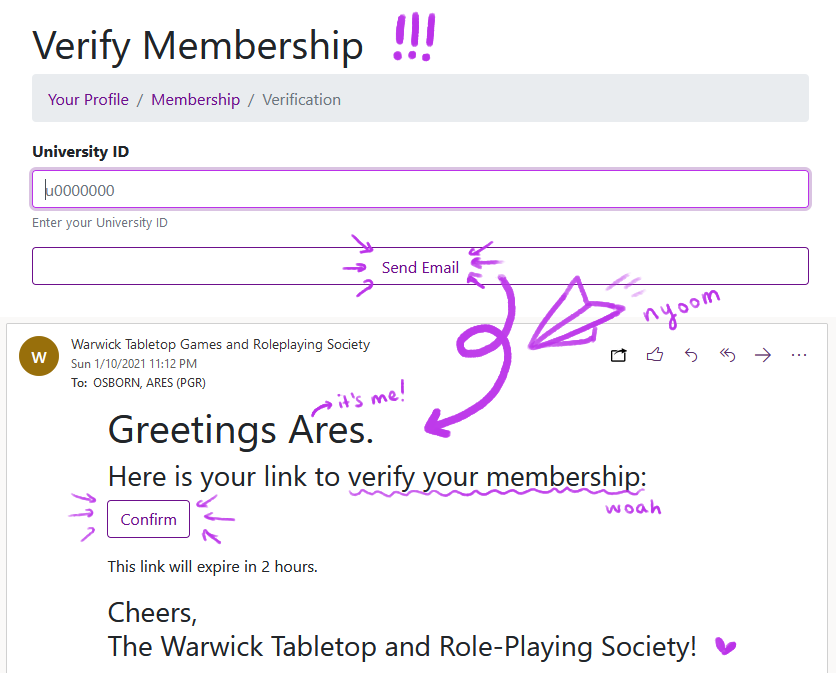 How to run for exec:

Execsplanations - All Exec, and President

First up on the list of exec to execplain, all of them! More specifically, the execpectations we have for any member of our exec.

All exec, elected or appointed and regardless of specific role, are required to:

Next, up, The President:

“Starting off this round is the presidential role, but I’d like to take the time to say that if you think you have what it takes, running for any exec role is both worthwhile and rewarding. Not to mention, fresh ideas and fresh faces are important. I’m not the only one stepping down! Anyways, as the President you represent the society as a whole. That means having an intimate knowledge of how it works, and what’s happening at any given moment. It means spotting the issues and resolving them. It means stepping up to face challenges when another exec can’t. It’s a lot of responsibility, but if you think you think you’d like to run feel free to attend meetings or speak to myself to find out more about how we as society function and what it takes to be a figurehead.” 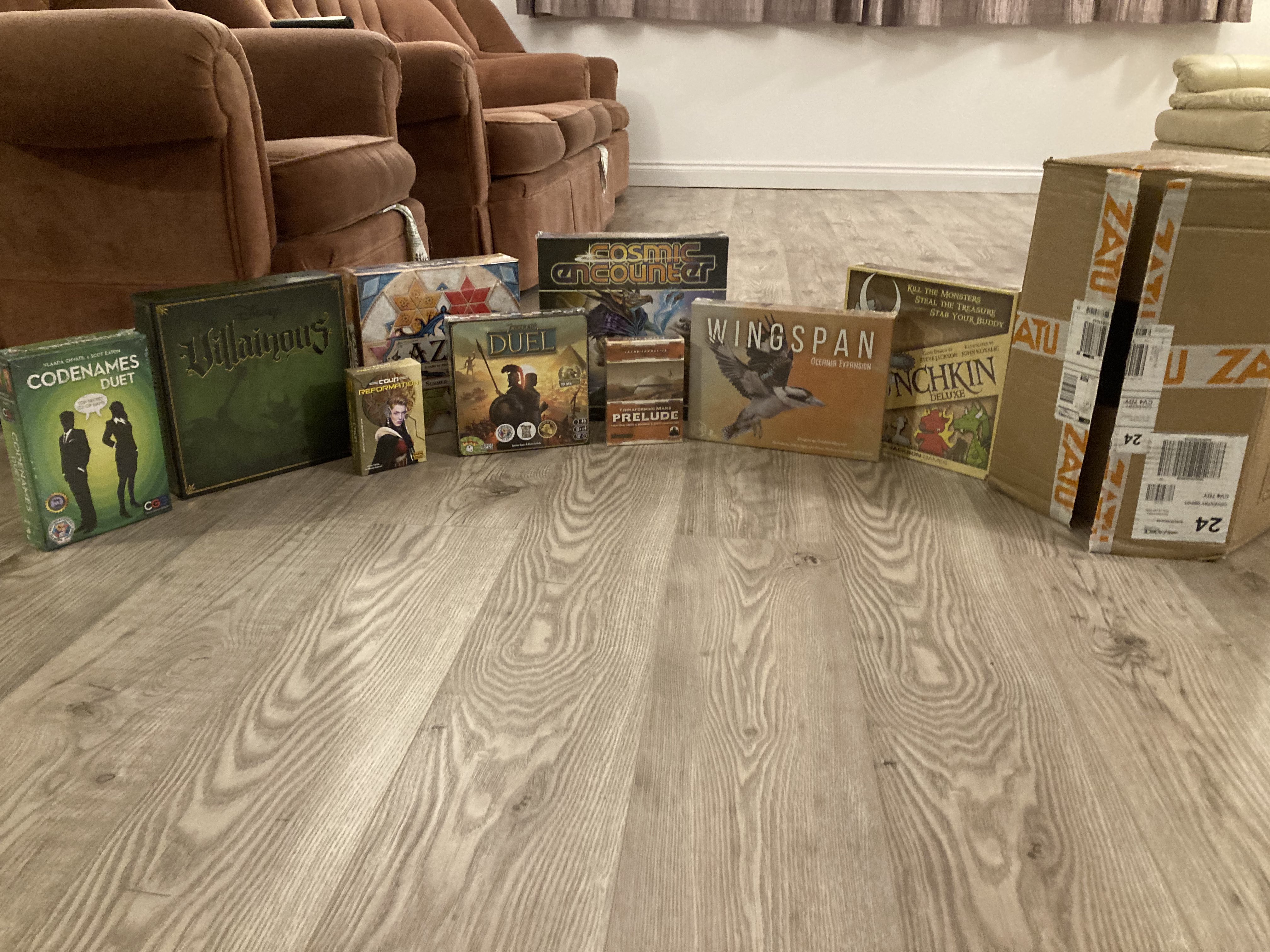 Over the holidays we bought a pretty big haul of new board games from our sponsors! For those of you who don't know, we're sponsored by Zatu Games! Zatu Games are an online board games retailer with over 13,000 games including a vast range of pre-orders and Kickstarters. They offer everything from short party games like Codenames to the ridiculous hugeness of Gloomhaven all at competitive prices, especially with our code - WTGRS5 - which gets you 5% off your purchase. 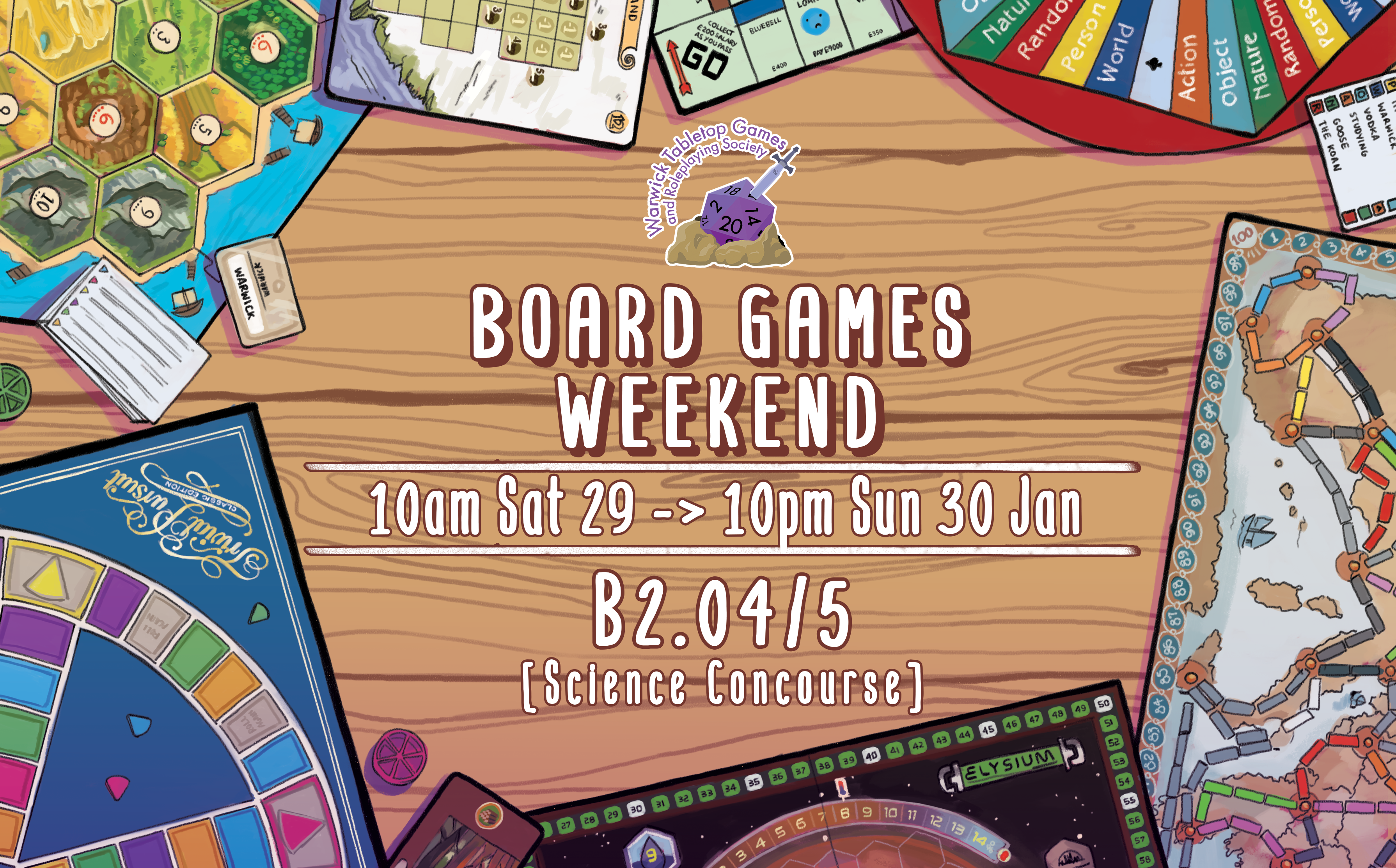 Board Games Weekend is only two weeks away! From 10am Sat - 10pm Sunday, in B2.04/5, your chance to play longer games or just jump between lots of smaller games you wouldn't have tried otherwise. As always, we ask that if you do want to play a longer or larger game, you organise it via a website event to be sure you'll get players. (Plus, if you do, I can advertise it in the newsletter!)

A reminder to be gentle with gaming components

Following a complaint by a member at CCGs, we'd like to remind everyone to be considerate of other people's belongings during our events - please ask permission to touch something if it belongs to another member (especially given covid), avoid bending cards, and be gentle with our boardgames. 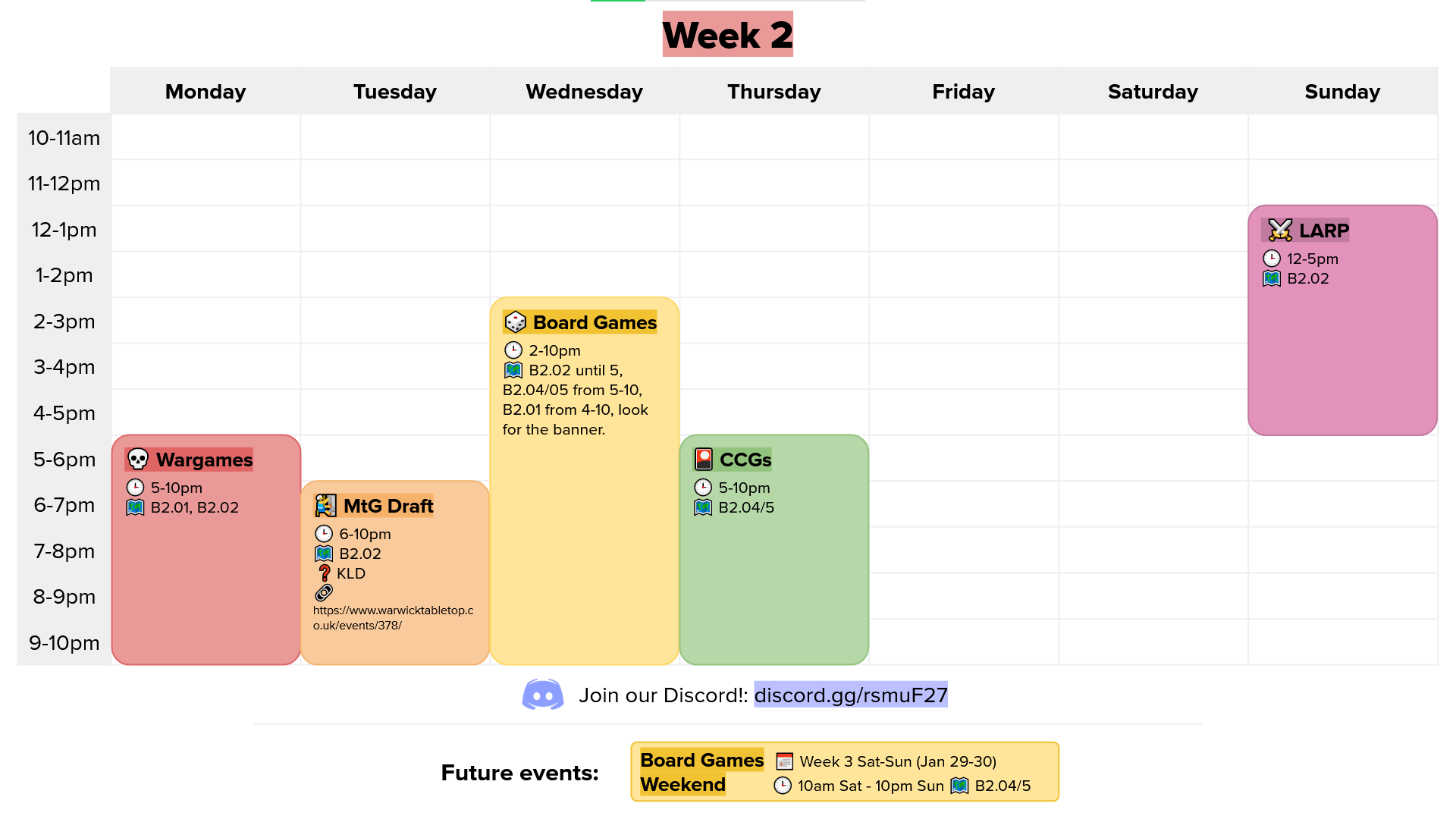 Intro to RPGs happened, and a lot of wild stories with it! I've asked the GMs for their highlights, and they did not disappoint:

the whole "surprise-this-is-a-vampire-game bait-and-switch" (my exact words of "the man stands up, peels the skin from his face, revealing fangs, alabaster white skin and claws and lets out an unholy shriek" caused a lot of profanity, mostly aimed at me.)

reciting psalms, trying to bless an RPG to kill a vampire

Lewis, running A Heist By Candlelight:

In Blades, everything went smoothly until it didn't. A flawless infiltration and swift removal of most of the guards was followed by the Hound killing a guard, prompting the house to be swarmed by the Spirit Wardens, while our spider was detected and realised they had no real answer to "And why shouldn't I kill you?" while being held prisoner by a 400 year old ghost. But, the gang pulled through, and managed to steal their prize, at the low low cost of a single marriage being ruined in the process!

Uke, running Hunt for the Thessylhydra:

I have a couple of highlights from my game- first off, the paladin found a giant frog in a puddle of water, and tried to talk to it. When he realised it couldn’t understand common, it began to croak at him. He then animal handled so hard that he understood the frog croaking back to him something about Taxes. Our bard decided to use prestigitidation to draw “””crude symbols””” on the walls of a magic labyrinth. Later in the game, the Paladin got pushed through a mysterious portal by both the Bard and the Cleric simultaneously. Also, there was the whole “overthrowing the friendly lord who just paid you because he didn’t answer a question how you wanted him to” thing.

I had two enthusiastic new players who managed to use a guard costume and the Friends cantrip to good effect, fought off zombies in a pitch black dungeon, and succeeded in deceiving an evil mage into believing that they wanted to join his cult. That sidestepped a nasty miniboss, gave them a lot of info on his plans, and let them subtly grab some evidence against him.

The session ended with me controlling a unicorn summoned by a wild magic sorcerer and epically defeating the last enemy. I had to ask myself “How do I want to do this”

We also had the return of Compsoc vs Tabletop Laser Quest, and some words from our president Anakin, glorious even in defeat:

Time to roll some dice to work out what our aliens are actually trying to do in each session: Trying to raid the ruins of lost civilisations to steal treasures. Oops apparently I'm just getting a phone call from Wizards of the Coast that apparently this is "copyright infringement" and "too sensible" so let's go reroll that before the legal teams arrive. We're trying to survive in order to collect (human?) souls, and/or trying to collect humans souls in order to survive, I'll work out which way round at Some Point :tm: