[A small group sits around a table playing Sheriff of Nottingham. All but one of the players are loading their bags and are about to tell the Sheriff what they're bringing.]
Person 1: This bag has three cheese in it.
Sheriff: Okay, that seems reasonable, what about you?
Person 2: Four bread.
Sheriff: Fishy.
Person 2: How can bread be fishy?
Sheriff: It's fish bread. What about you, Finnbar?
Finnbar: Lots of great news about the week, including the upcoming quiz and tabletop weekend!
[The Sheriff stares incredulously.]
Sheriff: ...d ...do you not know how to play this game?

There are only so many ways I can rehash the description of Tabletop weekend, so, uhhh, come and play games please. There'll be lots of them, we promise. Like, thirty six hours of them - that's twenty eight more than our usual Wednesday session!

It's the first quiz with Ares at the helm after the tyrannical rule of Dan. So expect many questions from them and the rest of the exec about a variety of topics - previous rounds include countdown conundrums, bad paintings and Nigel's "Get the name of the thing from pictures which spell out something that's not it but something that rhymes with it" round. Not only do we have our usual prizes but we also have some trophies provided by The Pocket Workshop, a local fantasy miniatures printing company. Look at them! They're cool dragons. Afterwards we'll be going to Varsity too.

It's literally the same rooms as last week! You can't say we don't make it easy for you.

As always, if you're looking for RPG one-shots or campaigns, please check out our Events page. We'll highlight any big ones on our RPGs Facebook group and in the newsletter as well!

So a dog was bought to boardgames and it was the highlight of my week! He's called Murphy, he's eight years old and I rate him 14/10. Most importantly I GOT TO PET HIM AND IT WAS GREAT. If the idea of a cute dog coming to boardgames doesn't make you more likely to come to boardgames, I don't know what will. There's even a photo, look at him he's so cute oh my goodness. Surprisingly boardgames wasn't just people swooning over a dog, with a group taking five hours and ten minutes to ...concede a game of Diplomacy.
We also ran a second Netrunner tournament! After many close calls at previous tournaments Lawful Tim finally went and won one, usurping his Netrunner teacher (me) for which I will never forgive him (maybe). Regardless, it was a well-earned win with him winning five of the six games he played.
Finally, it turns out that people quite like Dread, to the point that after the Big Dracula one-shot last week another Wednesday Dread session was run, in which Lawful Tim wasn't so lawful after finding out that he'd killed someone. Hashtag relatable. Either way, Dread is a really fun system and I'd recommend trying it out, I mean, who doesn't want to play Death Jenga? 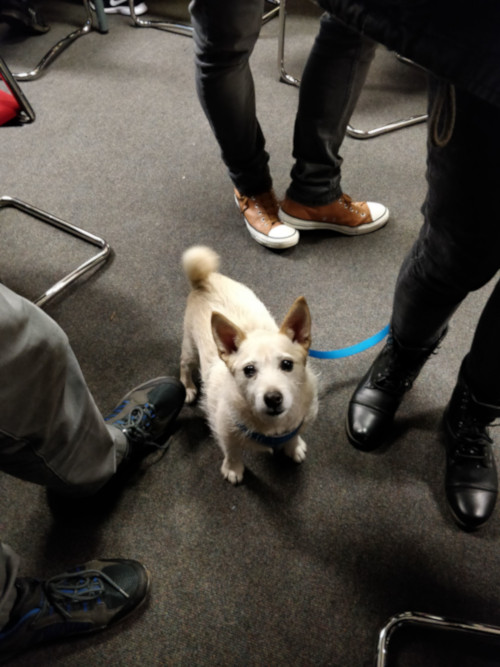 I GOT TO PET HIM AND HE'S SO GREAT 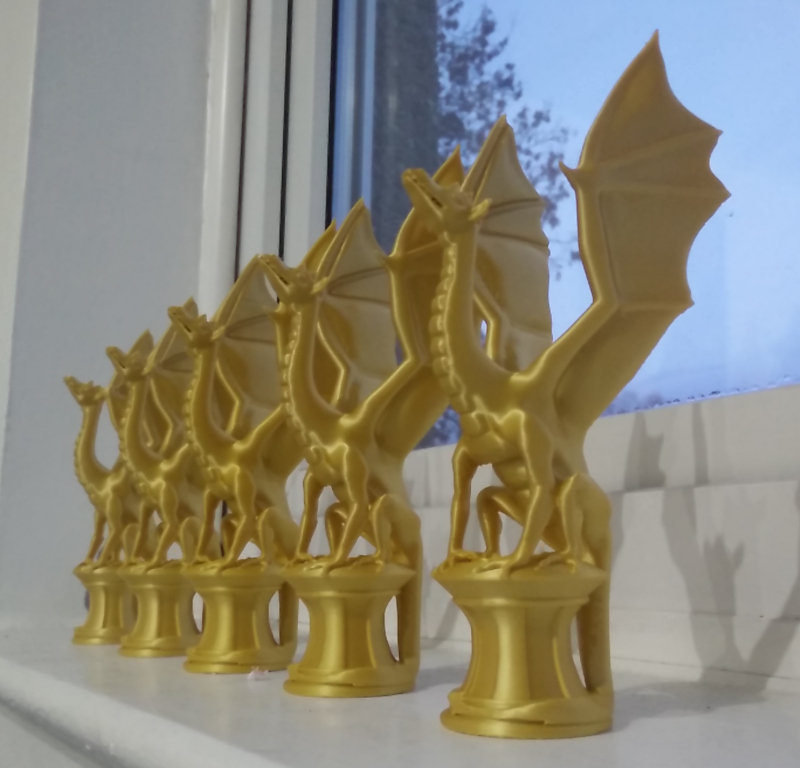 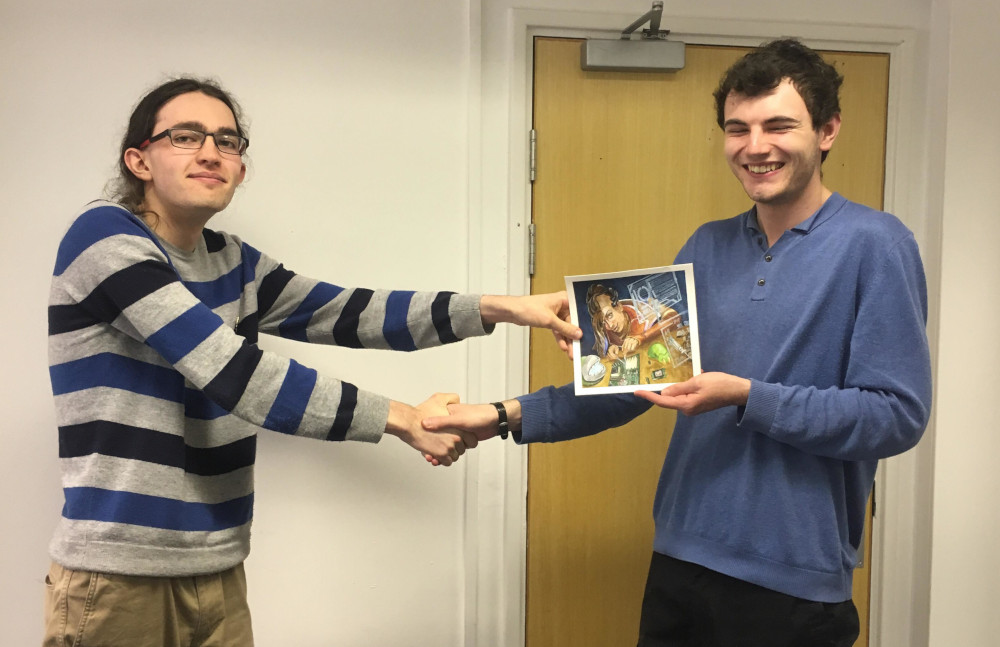 Tim won the tournament so gets some nice art and most importantly a mention in the newsletter.