Week 16 (For Real This Time) Newsletter - Who's That Pokémon?! 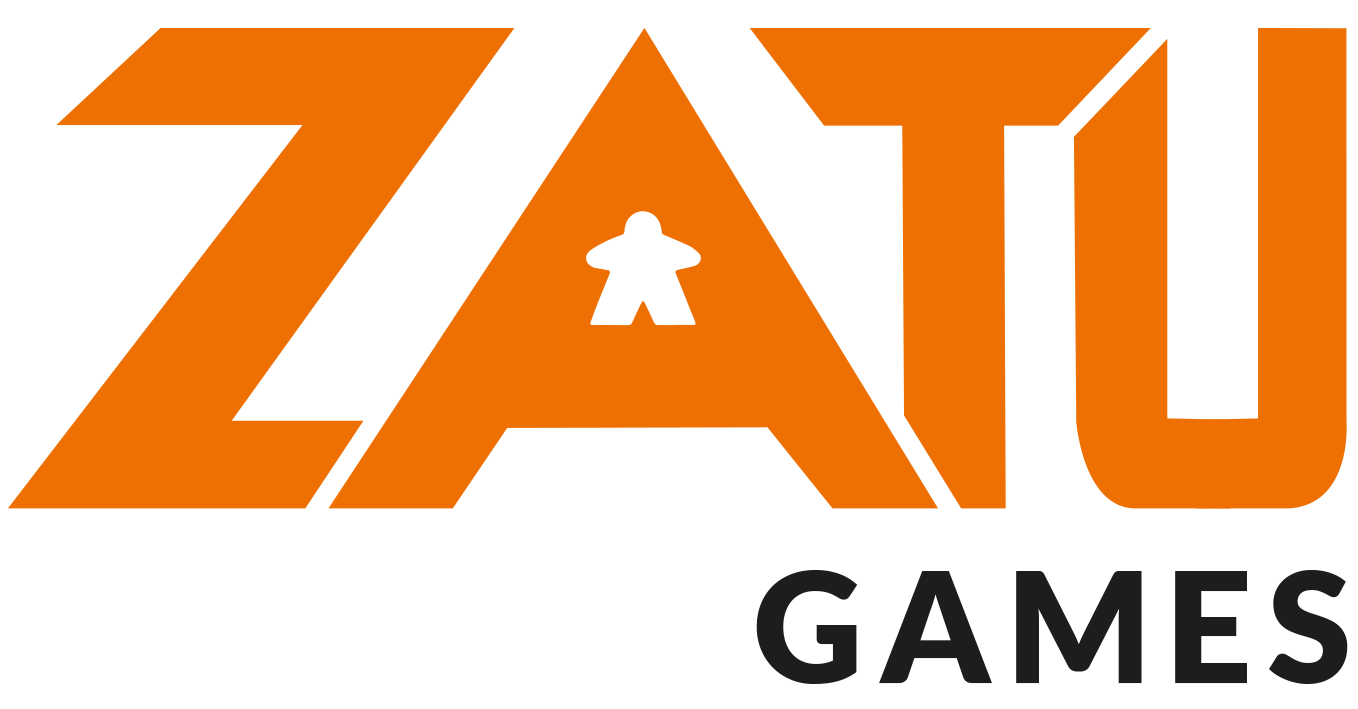 We're very excited to announce that we're now sponsored by Zatu Games! Zatu Games are an online board games retailer with over 13,000 games including a vast range of pre-orders and Kickstarters. They offer everything from short party games like Codenames to the ridiculous hugeness of Gloomhaven all at competitive prices. So keep your eye out for some Zatu-stickered games coming to a board games session near you! Their site can be found here.

36 hours of gaming fun! We've got B2.02 booked for the entire weekend (including overnight) so join us for as long as you'd like. It's the perfect chance to try out games you've not had the chance to in regular sessions or even games from a part of the society you've not been able to go to. This will be just like any of our other events in that there'll be exec around to suggest and teach games, so even if you've only attended a few of our events before this is one that's not to be missed! Also, LARP will still be running during the weekend too so you can treat it as a LARP sandwich with boardgaming bread, if that's your jam.

We'll be having our Annual General Meeting during week 8's Boardgames session, where motions about how the society is run will be proposed, debated and voted on. We will also be electing the next year's exec, so if you'd like to become part of the exec this is your chance to run! I'm sure if you're interested in running for a certain role the incumbent exec member will be happy to tell you about what it entails and offer advice. We'll have more details about this soon (including threads on the website for proposing motions and stating your intent to run for exec), so please keep that Wednesday evening free as we need enough people to turn up so we can function as a society for another year. It's a pretty normal week here at Tabletop HQ, with the usual events being run and the rooms being exactly the same as last week.

Remember that this week's Magic draft is still Ultimate Masters, so you need to have signed up to the event here! And it's still £30. Premium cards mean premium prices!
Also, if you're looking for RPG one-shots or campaigns, please check out our Events page. All campaigns and one-shots looking for players can be found there, including a very recently announced D&D oneshot running this Friday, for which you can find the signups on our website here. Tim's D&D oneshots have returned for this term as well, starting with this one running this weekend. Gosh, so much choice! (As long as you like D&D...)

We ran the sequel to Introductory RPGs! It was a great success with many sessions being run. There was a lot of D&D including a heist with six rogues that definitely didn't go off track, and a 16th level adventure including a character that multiclassed into literally every class in the game. Some more obscure systems were run as well though - I ran Lasers and Feelings, a very simple system in which the party successfully prevented reality from being destroyed by blowing up a national heritage site.

The craziest things happened though in Era Lyres (run by Callum although it's quite collaborative), a system in which rather than being actual adventurers, players pretend to be adventurers and tell their totally legit tales of all the great adventures they totally had. They first persuaded a bard that they were great adventurers but then the bard decided he'd follow the party around and sing great songs about their adventures (and would very quickly find out these adventures didn't exist)... so they got him elected as mayor so he would be too busy. They also found a chain restaurant called Naandos, where you could order an overnight slow cooked chicken. Unfortunately it was in a very northern part of the world so they ended up cooking it for six months, but it tasted so good by the end that it was definitely worth the wait.

In boardgames Callum brought in the game Catacombs, a mad dexterity dungeon crawler where a party including a chicken, Patrick the Worst Barbarian Ever (his words, not mine) and an armadillo (which did a whole two damage, wow, MVP right there) explored a dungeon but then got killed by a Lich King. Alas.

Finally we had an exec meeting and in an attempt to be more transparent about how the society is run we're advertising the exec meeting minutes (which were already publicly available in this thread but still) - this week we discussed the upcoming AGM and the introductory RPGs, for which you can find the minutes here.