We're now taking signups for Modern Horizons 2 sealed, provisionally on tabletop weekend. (Currently, there's only 6 spaces unless you're buying packs seperately, but if there's enough interest there might be a second pod (and thus another six spaces). The event won't be in person, but you'll be buying and opening physical packs to get your card pool.

Also on tabletop weekend (again, provisionally), is a Commander Deck Swap. Basically, it's secret santa but for commander decks - everyone says roughly what kind of decks you enjoy playing, someone else gets randomly picked to make a deck for you (and vice versa), you deckbuild, and come the day of the event you play with a deck you've never seen before! Plus, it's all online, so no need to actually go buy cards! 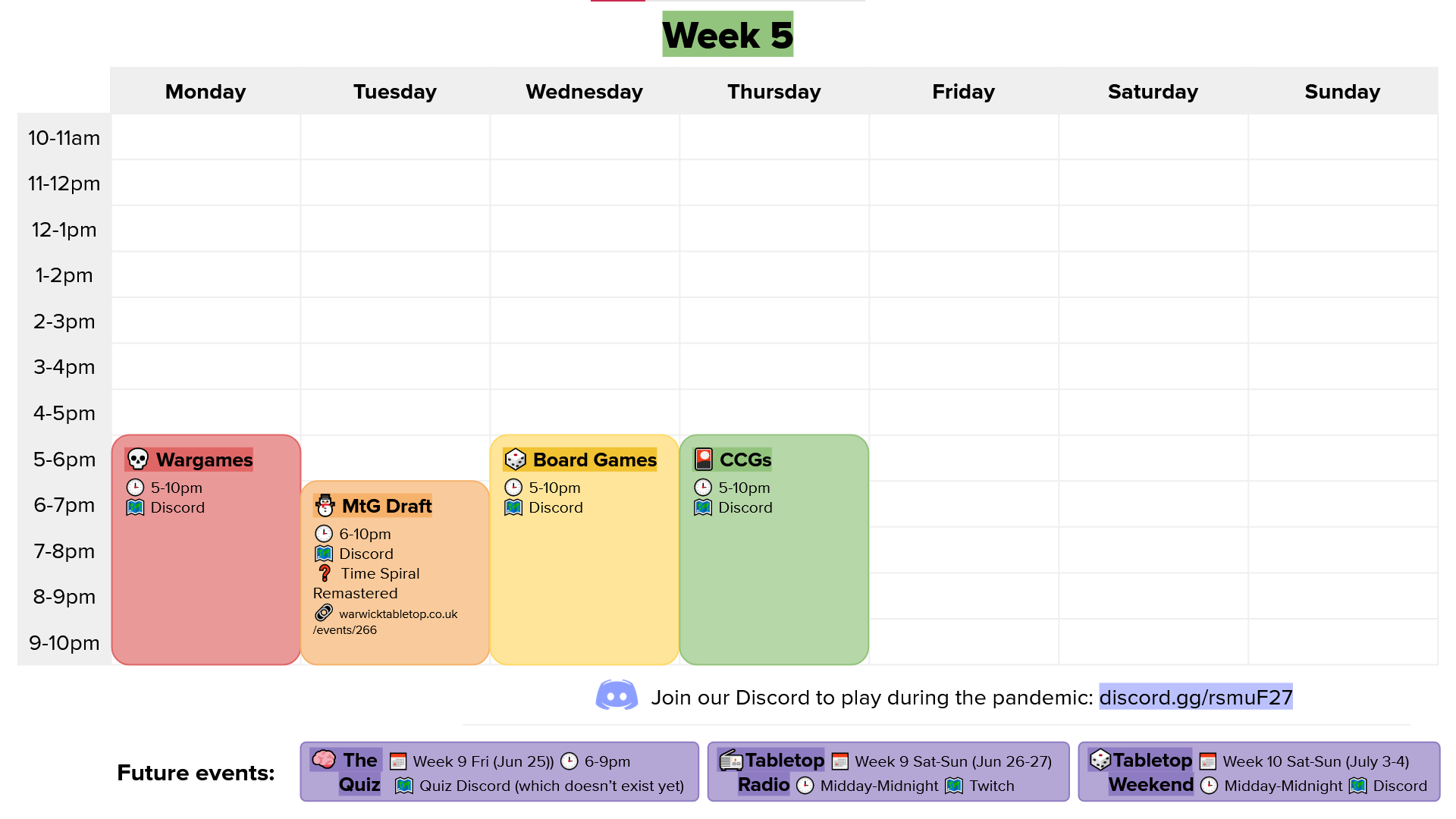 Unfortunately, due to the ongoing pandemonia, our usual CompSoc vs Tabletop laser tag frenzy couldn’t take place. However, a miracle occurred that meant a bunch of members across the societies managed to get vaccinated last week, and combined with the recent easing of restrictions, the two societies decided “Hey, let’s all gather near a pond and all meet for the first time in a year!” And it was here, at this moment in time, that Pondcon was born! Oh, and don’t ask me who came up with the name because I don’t know :D

Pondcon was a fun-filled extravaganza of a 2 hour (maybe?) event, which involved standing around meeting people (many for the first time!), debating whether the ground was too wet to sit down on, and Ares feeding the ducks and birbs (although we later found a sign saying not to feed the ducks… sshhhh, don’t tell anyone that part). Yes, it was birb club! If you are interested, “shockingly reception is poor by the pond” according to Amelie when Sam video-called Amelie to see everyone. There was also a lot of “wait, are you so-and-so on Discord?”, because we all know I’m a child and haven’t met anyone before...

In summary, the first in-person society event was a success! Identities have been exposed and we now all have superpowers. Let’s hope Pondcon 2: Electric Boogaloo can come soon! 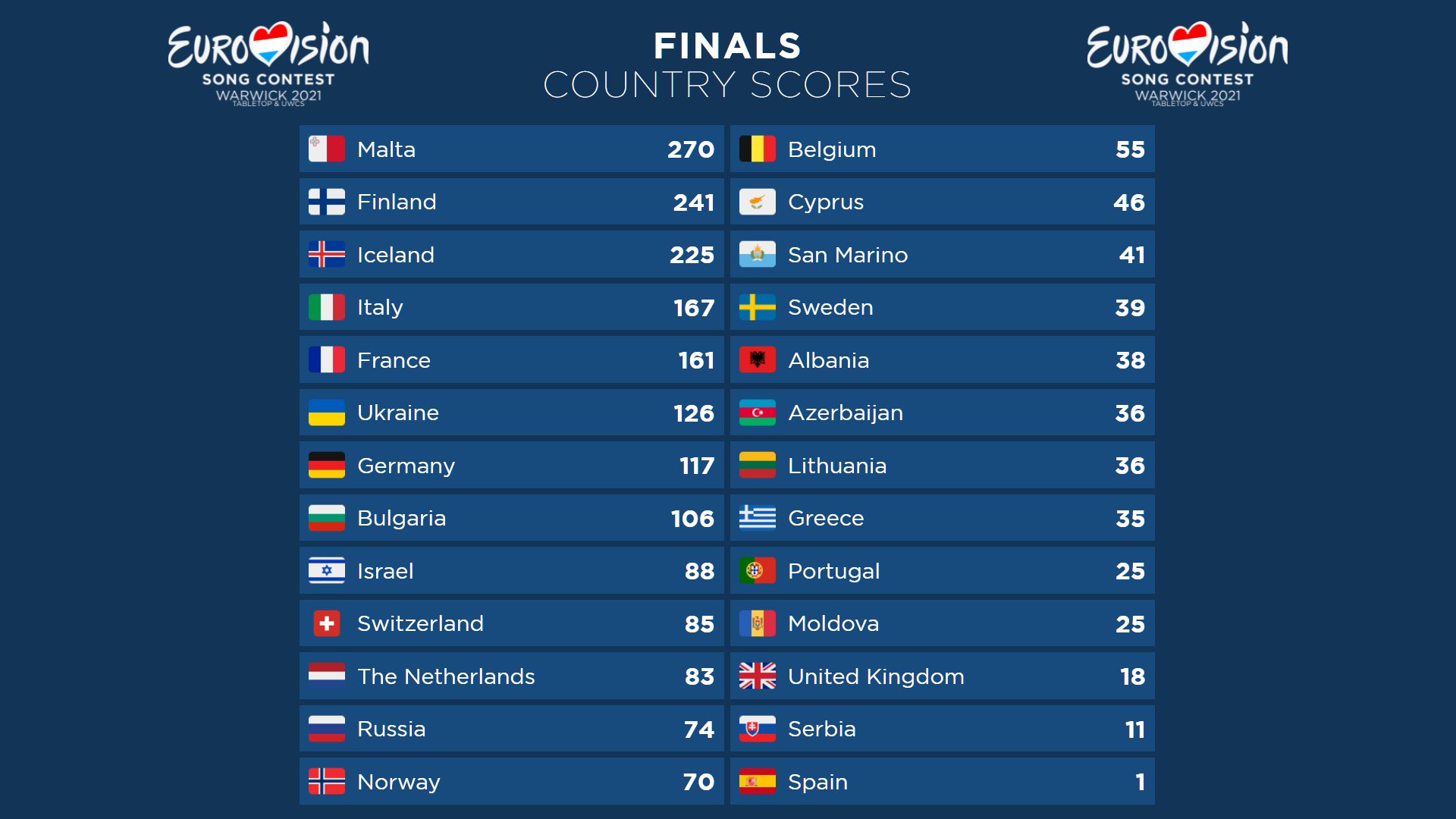 Once again, tabletop society and UWCS did a joint event for Eurovision this year. Done over discord streams due to a little thing called the “ongoing global pandemic”, it was possibly the most chaotic five hours I’ve ever spent in a discord call (rivalled only by the fabled Centaur Discourse). We had many, many, many, bingo cards, which was a fun experience for me desperately trying to predict what would happen with no prior knowledge of Eurovision solely from other people’s cards. Mostly, this meant going “why do so many of these mention twinks?!”

After just barely managing to organise things in time for the main event, we had 26 songs of variable quality, over the top ridiculousness, horny bond villains, and dubious greenscreen, along with the bot almost dying right before announcing our scores. Through it all, we took comfort in how this event brings people from across the world together to give the UK the zero points we deserved, with neither the jury nor the public giving us anything, to the resounding cheer of everyone in the voice call. After living through the many chaotic had many glorious nations present to give their verdicts on the songs, from Alcoholism to Amislav, the former Soviet Socialist Republic of Somerset to Transylvania, everyoneelseistan to “some points I found on the floor after the actual Eurovision was done”, but in the end we managed to piece together some results. (With Daisy singlehandedly giving the UK infinitely many more points than the entire rest of Europe did.)

In conclusion, it was an extremely cool event (and one that will hopefully be in person next year!), even if the consequences of being on a voice call until midnight are slowly catching up to me! 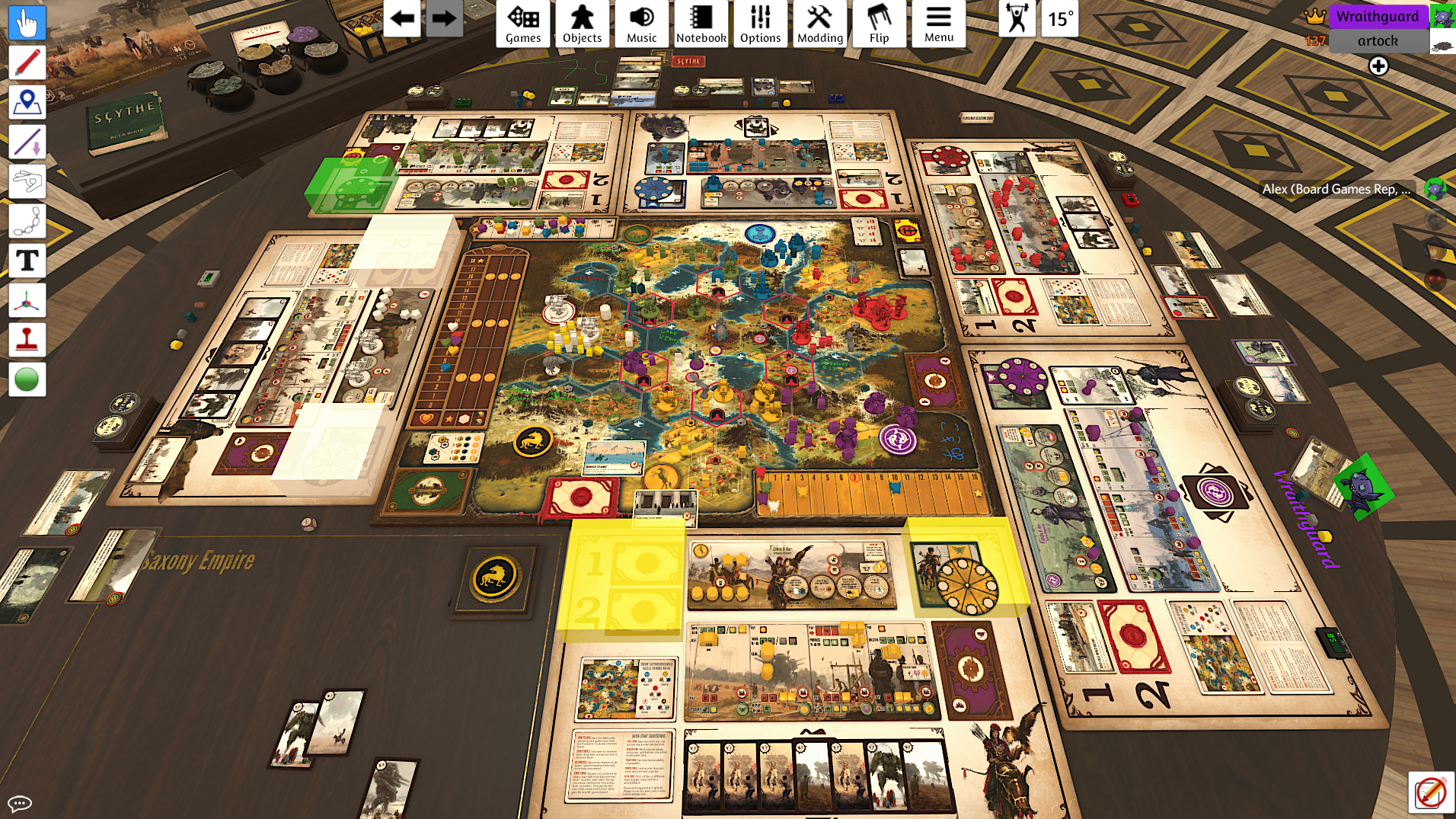 Jon won Scythe by backstabbing, apparently to the surprise of everyone including himself. Count me also surprised, because it seems pretty difficult to backstab someone with a scyth- Readers, I am being handed a note saying that Jon was not, in fact, committing murder with a farming implement and was instead playing a board game about mechs in the 1920s. Which makes a lot more sense to be honest, since bragging about murder in the highlights channel would be a bit weird.

There's only time for a few small magic items this week, but they're both ones I wish I had right now.
Ring of Infinite Power: The wearer can fall asleep at will. The ring has no other abilities. It is the most coveted artifact in existence.
Ring of Unstoppable Force (Thanks Ares!): You always wake up refreshed and not tired. The second most coveted artifact in the universe (there's a few collectors who don't need sleep and only want the first of the rings).

Hannah Collins (Communications and Operations, not ready for their Organic chemistry exam)
@aceempress#9631 on Discord
hannah.a.collins@warwick.ac.uk