Following on from our exec meeting last week, we have some more, very important, details about the AGM to dispense! 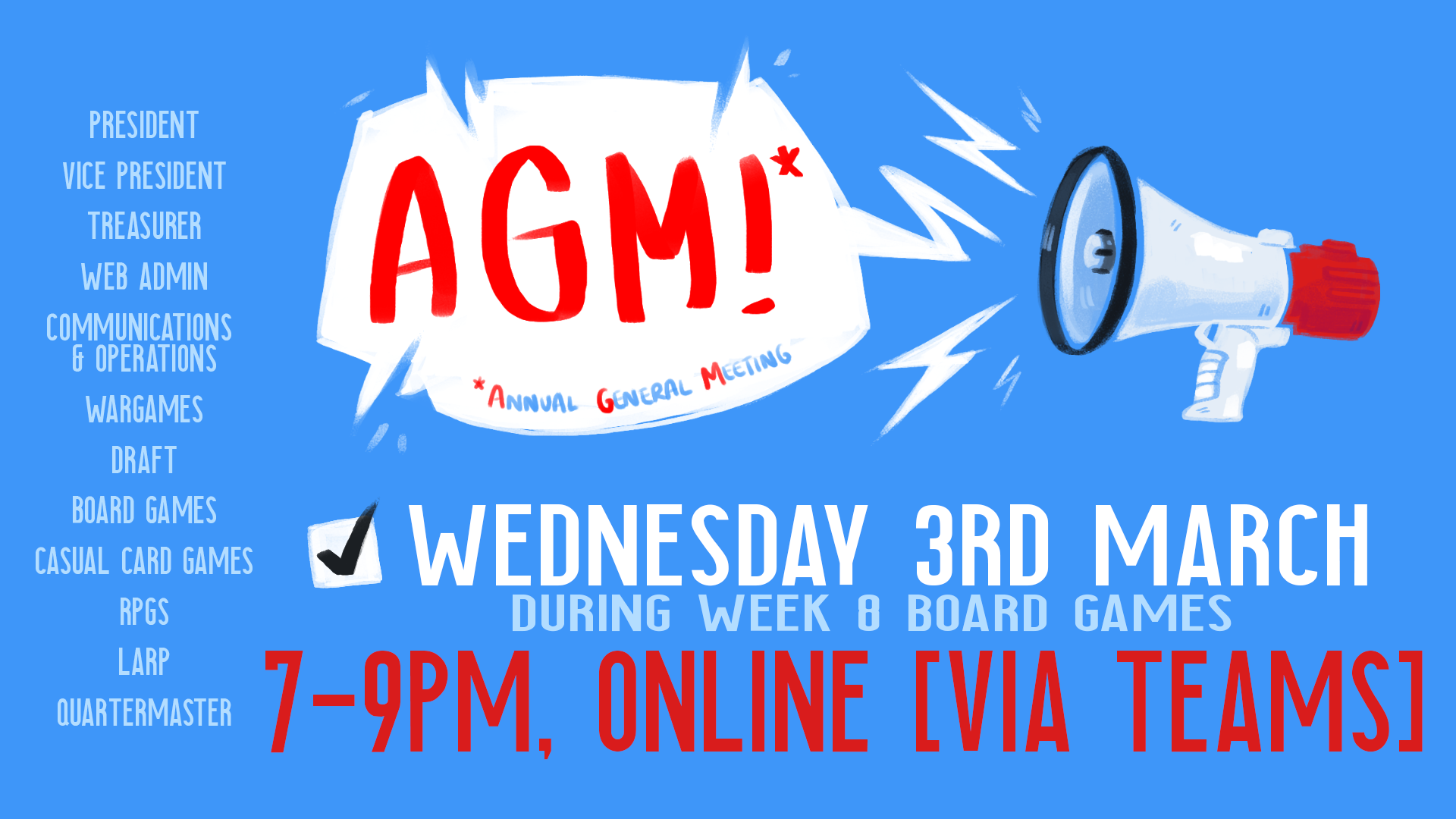 The AGM is being held on Wednesday 3rd March, 7-9pm, online over Teams (click this link to join the Team)

Here's all the important info, distilled into some handy bullet points a.k.a. "a list of things everyone(!) should do before our AGM!":

And now, the last "how-to" instalment - "how to propose motions that the society will vote on during the AGM":

Last week, I promised deets on the exec roles in the lead up to the AGM. I'm starting that off this week with what we expect all of our exec to do, and then I'm following that up with one of the most important roles in the Society - the President!

All exec (elected and appointed) are expected to:

Hi, I'm Finnbar and I've been your President this year! You will probably hear this advice a lot during these next few weeks, but you should definitely consider running for exec if you can. Helping run this society for the past three years has been a joy (although also a very busy time in some of the more intense exec positions). Getting to be involved in all of the cool stuff we do is really rewarding and getting to represent all the lovely people here is absolutely worth it. If you're interested in running for any exec position, ask the current exec member about it. Remember that you don't need have loads of experience to be an exec - we were all nervous new exec members at some point, and you'll definitely pick up a good amount of experience on the way!

Phew, now that you've gotten through all the AGM instructions above, here's the rundown of what's up this week:

Introductory One-Shots 2 Electric Boogaloo ran on Saturday, and we had 3 one-shots successfully run, and 1 driven (thanks for the joke Hannah) - Finnbar's "CRASH PANDAS 2: CRASHLANDS RELOADED," Benjamin's "Unravelling Times," Oli's "The Work in Progress" and Tim's "Defiance in Phlan." We have a few accounts of what went on below... 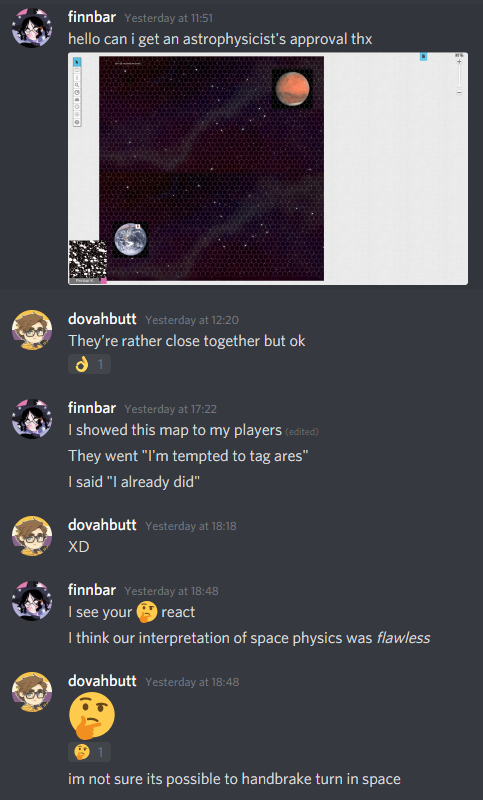 I won't elaborate here on my scepticism with handbrake turns in space, nor about how close Earth and Mars were (except in the riveting screenshot from our DMs), but you can read about those in highlights channel if you're interested.

Sounds like it was lit (is absolutely overcome with self loathing for saying that, but the pun had to be made).

Anyway, moving on, we have an exciting dice update! Benji received the shipment of many dice over the holidays, and we now have some photos to tease you with. These will be available to collect when we have exited lockdown.

My apologies for such a lengthy start to the newsletter, but the AGM is the most important event we run every year - without it, and without people running for exec roles, the society would cease to exist. Please get involved if you can! 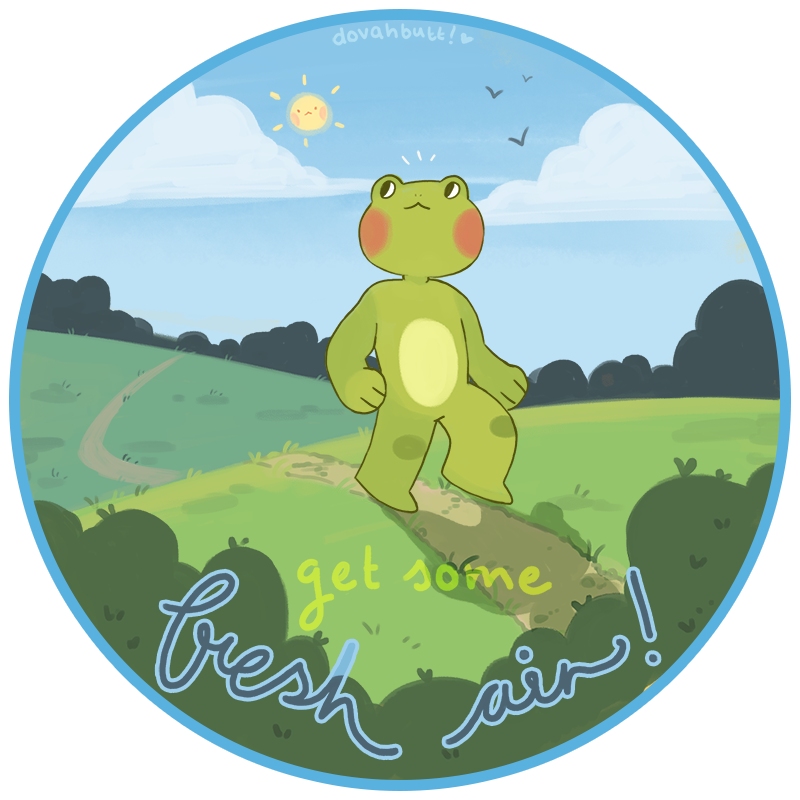 Ares Osborn (Communications and Operations, please run for my role at the AGM! Yes, sadly I am stepping down. The Year of the Frog is coming to an end.) @dovahbutt#7544 on Discord
e.osborn@warwick.ac.uk